Email us: mail(at)EuthanasiaExposed.co.za (replace the word (at) with the @ sign)

The contacts below are available to participate in public media debate. 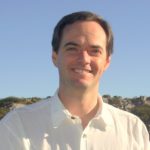 Philip Rosenthal is the co-ordinator of the Euthanasia Exposed Network and has been fighting to keep South Africa euthanasia-free since the first attempts at legalisation in 1999. 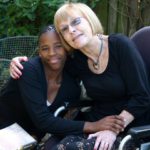 Judy van Aardt has been in a wheelchair since 1986 due to multiple sclerosis and Sjogrens syndrome. Her concern about legalized euthanasia is from a disabled person’s point of view as she believes all are vulnerable. Judy lives in East London. 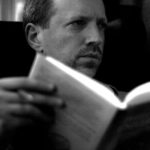 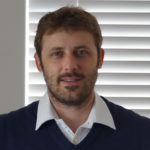 Allan Donkin is a medical doctor General Practitioner practicing in Somerset West. As a General Practitioner he has experience in palliative care (caring for dying patients)
While practicing in Canada, he published letters on Euthanasia in The British Columbia Medical Journal in 2014.
He submitted a medical affidavit to the North Gauteng High Court hearing of the Stransham-Ford case in April 2015. Read his doctors view of euthanasia. 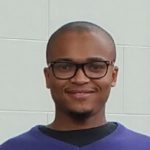 Wandile Mahlangu is a medical student, and Chairman of Students for Life, University of Cape Town. Read his article on euthanasia ‘The silent killing of a nation’

Dr Faan Oosthuizen is a medical doctor at Bloemfontein National Hospital and the leader of Free State Pro-life Network. He was unjustly fired for defending unborn babies during his free time and reinstatement through the court with back pay. He continues to protest abortion and proposals to legalise euthanasia.

MEDICAL COMMENT & GAUTENG CONTACT PERSON
Dr Claude Newbury is a retired medical doctor, and President of Pro-Life South Africa and an expert on the medical ethics relating to euthanasia. He also made submissions to the 1999 consultation by the South African Law Reform Commission.